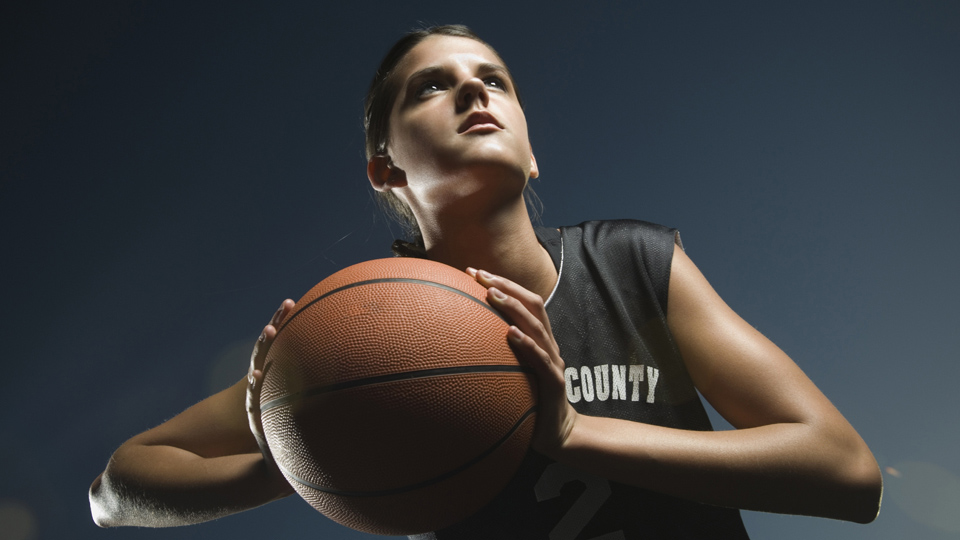 See how two boxers fare in a match, and discover how the chemicals in our body influence whether we win or lose.

The brain's reaction to winning and losing is hard-wired.

Whatever the situation your body reacts in the same powerful way.

When the boxer realizes he is about to win, his focus becomes sharper and his reflexes become faster.

Once the win is his, the boxer's body and brain surge with a variety ...