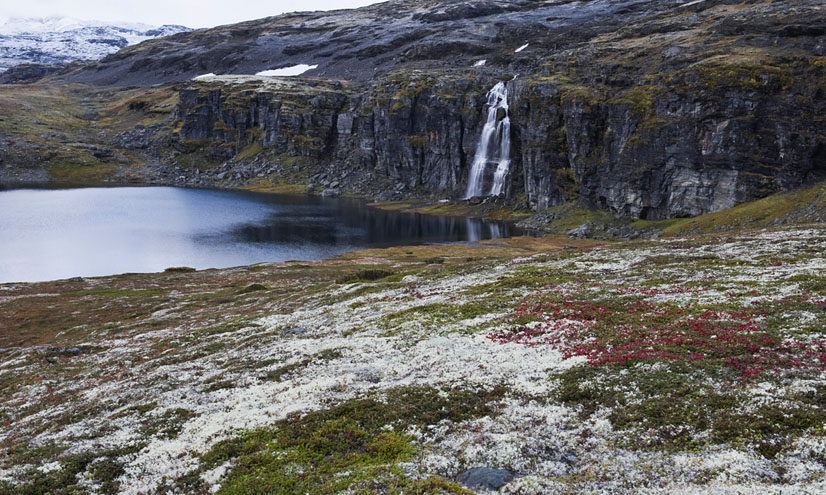 Find out what animal and plant life do to survive in Earth's coldest biome.

This is the coldest of the Earth's biomes.

A place where plants and animals have to endure ice, snow and bitter winds if they are to survive...

The Arctic tundra is located in the northern hemisphere, near the North Pole, and spans Canada, Alaska, Scandinavia, Russia and northern Greenland.