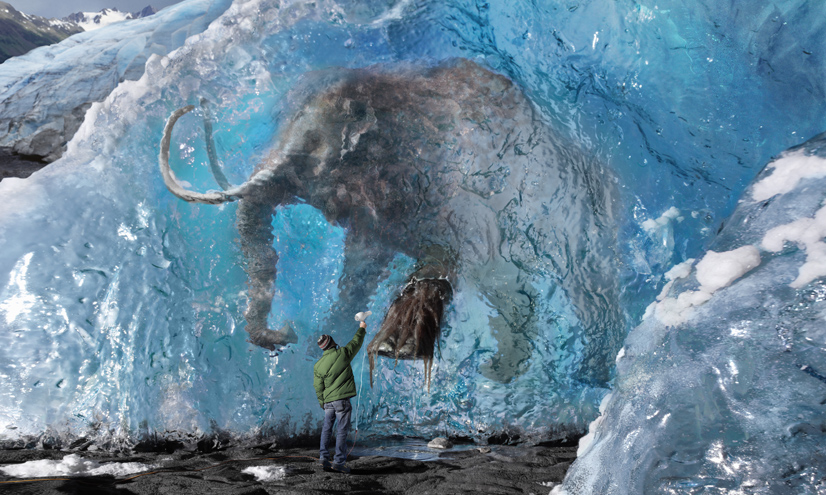 Earth's climate has changed naturally over millions of years. Could the current cycle of warming simply be part of this natural cycle?

The Earth's climate has changed naturally over millions of years, going through phases of warming and cooling.

These periods are central to the global warming debate - with some scientists arguing that the current rise in temperature is just another natural cycle in the planet's long-term climate.