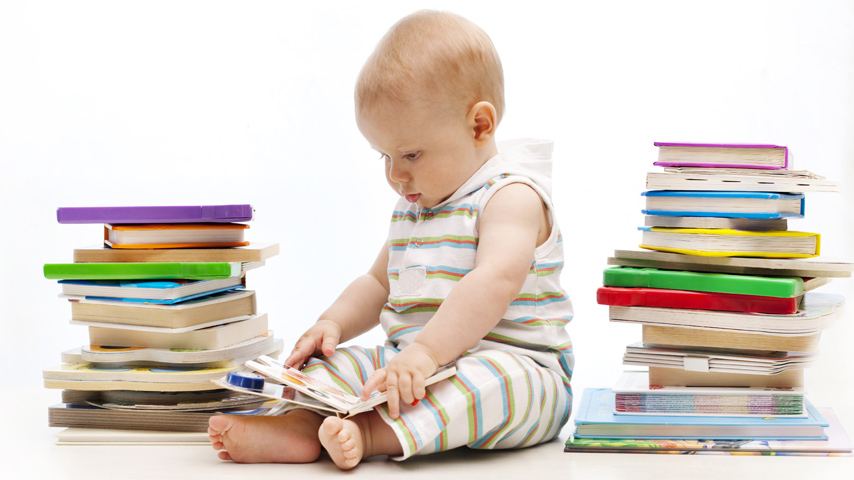 His dream: to use the sperm of some of the world's most brilliant men to create a race of genius children.