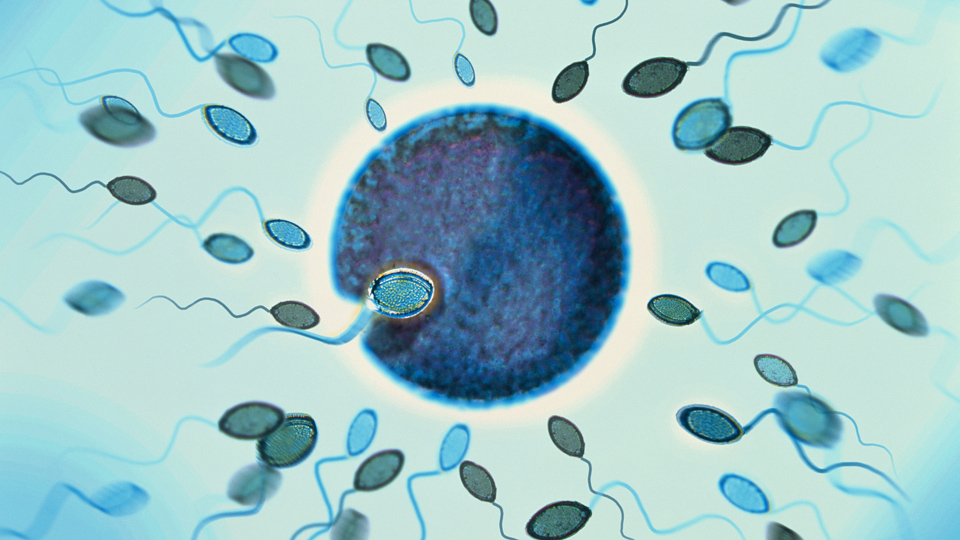 99% of sperm die before they reach the egg. What challenges face the sperm as they journey from the testes to fertilize the egg?

Sperm. From puberty onwards the testes produce 1500 per second.

Each one lives for 72 days, and over the first three weeks it develops the ability to swim.

Sperm are ejaculated into the vagina mixed with a seminal fluid. Together these are known as semen.