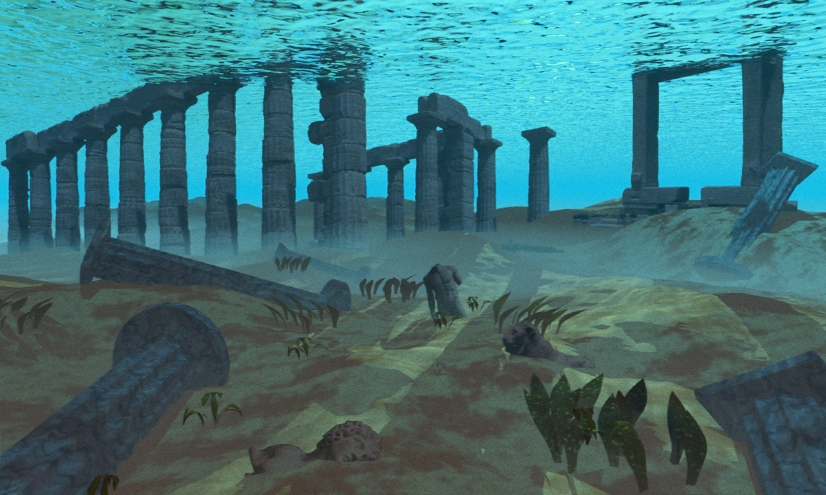 Could Atlantis, the mythical city that sank beneath the sea, be based in historical fact? The story of how a volcanic eruption on Crete may have inspired this enduring myth.

Clues to our planet's past can be found in the most unlikely places.

These seashells were found on unusually high ground in the Mediterranean islands.

How did they get there?

And could they hold the key to unlocking the myth of the lost city of Atlantis?

The shells date back to ...