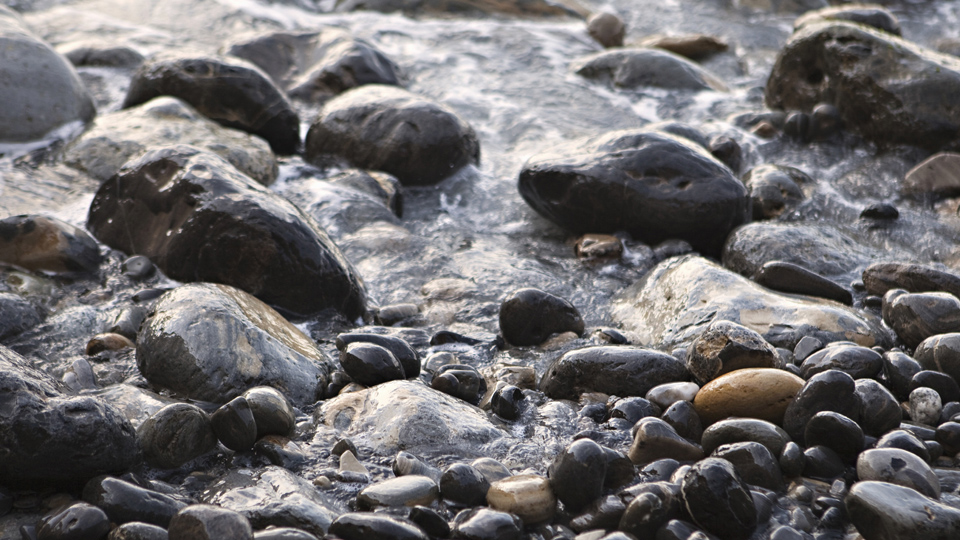 Rocks are constantly on the move. Eroded by water, sinking into the sea, and ejected by volcanoes, rocks have their very own cycle of existence.

This ordinary looking rock, found in northern Canada in 2008, is the oldest ever found on Earth.

It contains minerals dating back over 4 billion years.

Most rocks on Earth are a lot younger.

Because Earth's natural processes are constantly breaking down existing rocks.

And creating new ones.

This is the rock cycle.