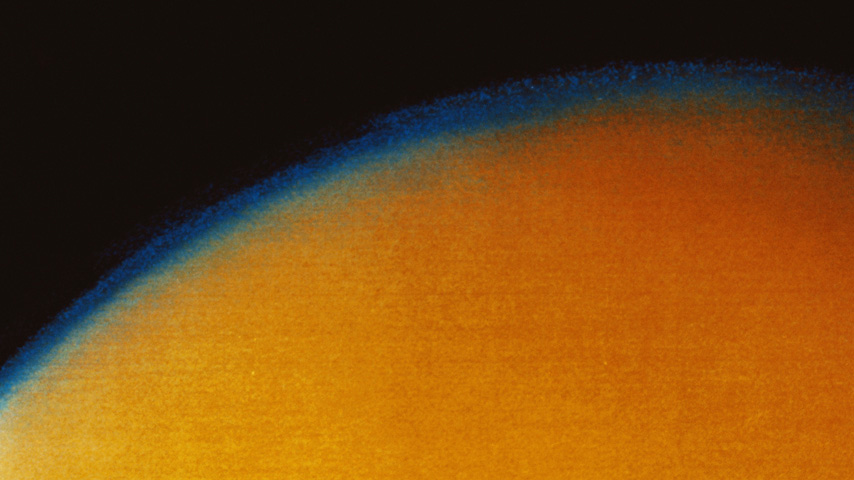 Learn how scientists overcame huge challenges to land a probe on Saturn's largest moon, and why Titan is of special interest to life on Earth.

October 15 1997, the Cassini-Huygens satellite blasts off to Saturn and its largest moon, Titan.

Nearly a decade of engineering and design, and the satellite was out of scientists' hands.

After a seven-year journey, and over 1 billion kilometers, the satellite faced a daunting task.

In order to launch Huygens probe, ...