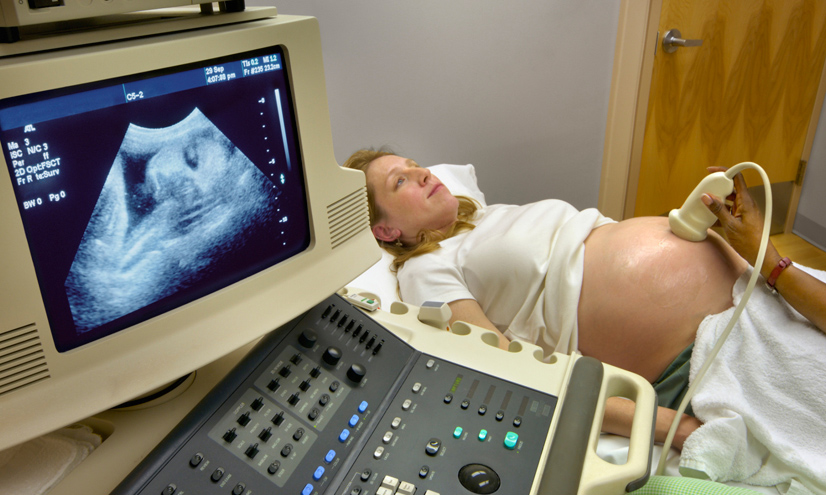 Born out of research into RADAR in World War Two, ultrasound has become one of the most important medical inventions. What is it, and how does it work?

Ultrasound has become one of the most important and widely used medical inventions.

The idea was developed by Scottish physician Ian Donald in the late 1950s, after experiments with RADAR during World War II. He took the idea of using high-frequency sound signals to give a picture of the enemy in ...