How Hot Is the Earth's Core? 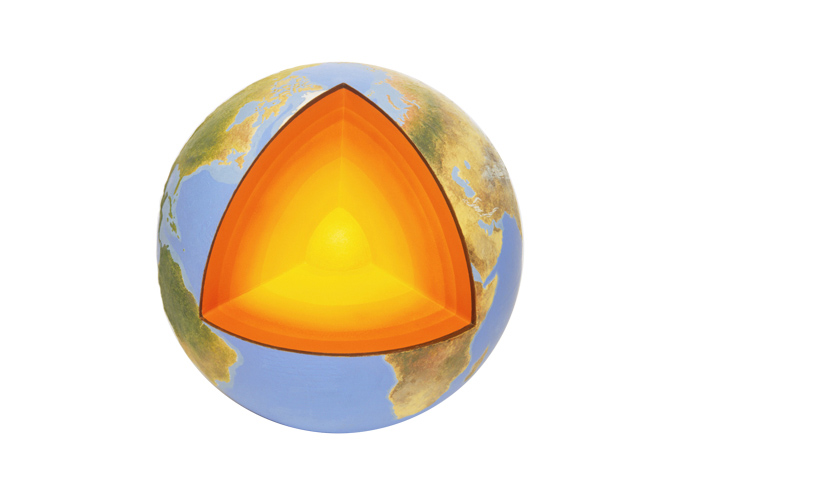 Unreachable by man, scientists have developed a complex experiment to demonstrate the heat and pressure at the center of the Earth.

The Earth's core is a mysterious place.

About 2900km below the planet's surface, the core is a dense ball of iron and nickel.

As the Earth rotates, the molten outer core spins around the solid inner core, causing the Earth's magnetic field.