How Do Cell Phones Work? 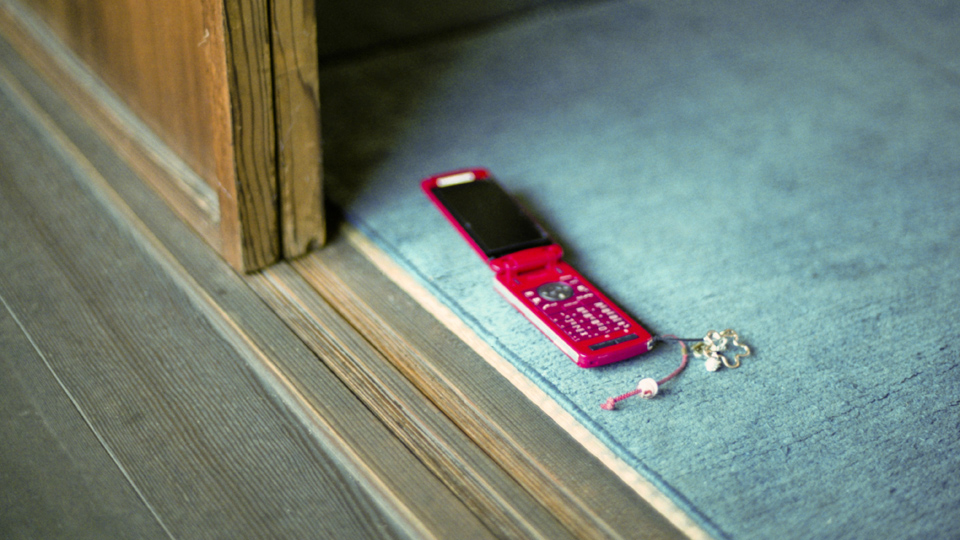 Microwaves are not only used to heat food. Cell phones utilize this type of electromagnetic radiation, allowing us to communicate over large distances.

The invention of the telephone in the late 19th century was revolutionary.

It allowed sounds to be converted into electrical signals and transported through cables underground - a technique that still applies to your landline.

Rather than being confined by cables, cell phone conversations travel through the air, using microwaves.