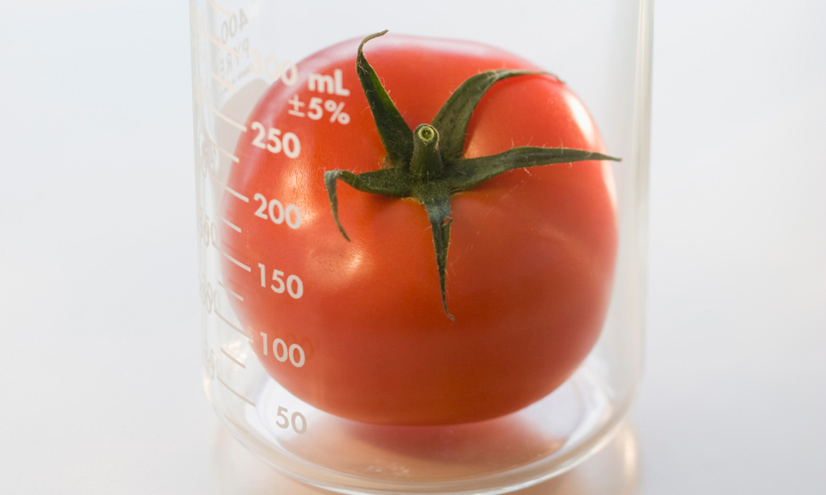 Genetic Modification allows scientists to manipulate the genetic information of cells, even swapping characteristics between different species. But it is a process that has caused a lot of controversy.

In the last 50 years, a revolution has occurred in biology.

It's become possible not just to observe the cell, but to manipulate it.

And alter the genetic code of life itself.

Scientists can cut out a gene from any organism and insert it into the DNA of a completely unrelated ...