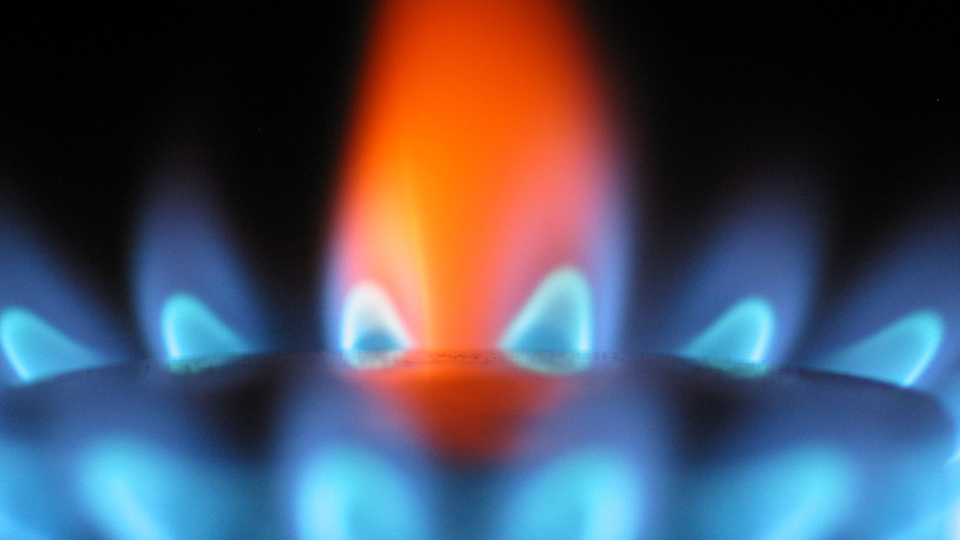 The discovery by Robert Bunsen which allowed elements to be identified more easily, and even led to the discovery of new ones.

But this wasn't a very precise way to identify all the different elements.

Bunsen's colleague, Gustav Kirchhoff, suggested the flame colors could be analyzed more accurately, through a prism.