Evolution of Man: The Evidence 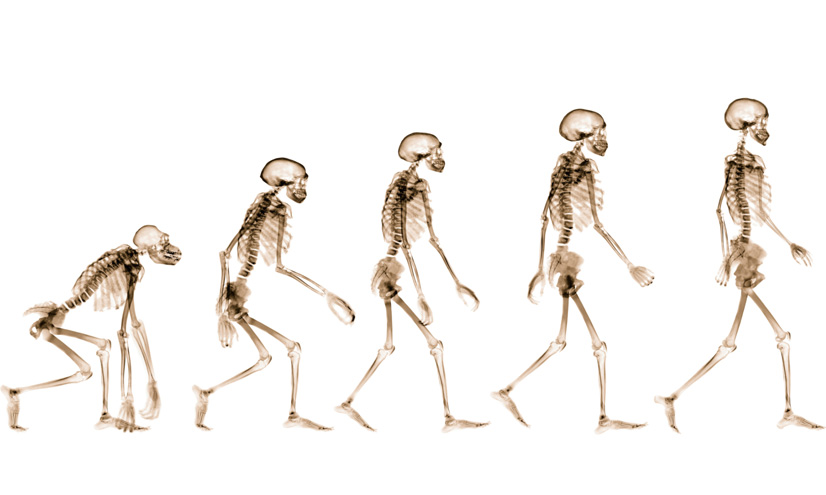 Discover how fossils help scientists to piece together evolutionary changes in early man - and how one very special fossil in Africa led historians down an exciting new path.

How are we able to understand the evolution of humans?

Some of the most powerful and dramatic evidence lies in the fossil record.

In 1974 archeologist Donald Johanson was working on a site in Ethiopia.

Prof Donald C Johanson, Arizona State University - "I happened to glance over my shoulder and ...