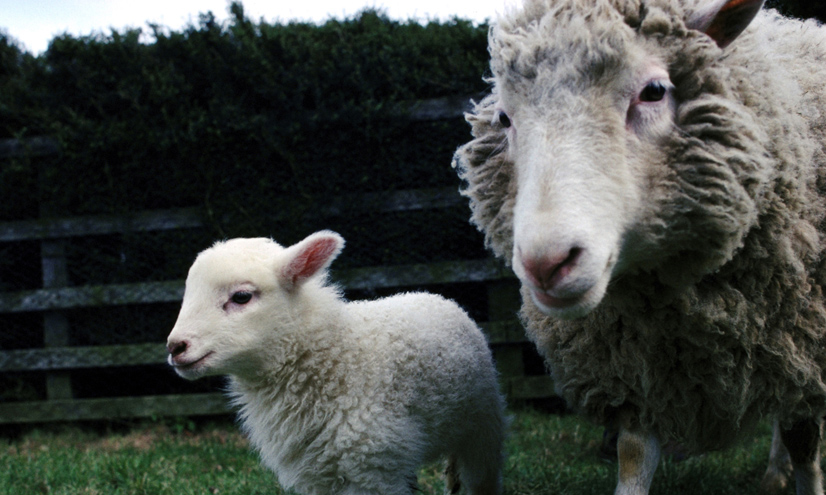 In 1997, Scottish scientists announced the first successful cloning of an adult animal - Dolly the Sheep. But her birth was mired in controversy.

For many years, scientists tried to crack the mystery of artificial cloning: the ability to produce an exact genetic copy of an adult animal.

But many of the first cloned animals were born with harrowing birth defects or died at a very young age.