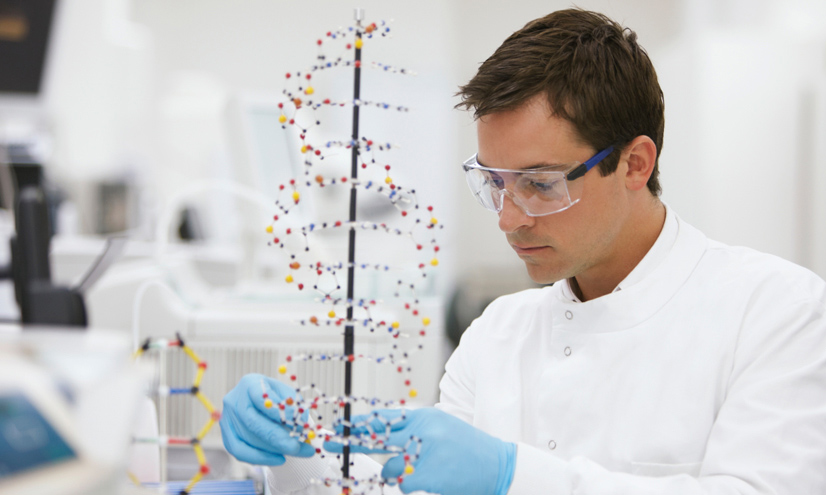 The story of a race between two teams of scientists in the 1950s - Francis Crick and James Watson, Rosalind Franklin and Maurice Wilkins - desperate to be the first to unlock the molecular structure of DNA.

In the early 1950s, the quest to solve the mystery of the structure of DNA became a race, riddled with rivalry and failed partnerships.

Embarking on this race were two teams: Francis Crick, a physicist, and James Watson, a geneticist of Cambridge University; and Maurice Wilkins, a former nuclear physicist, ...