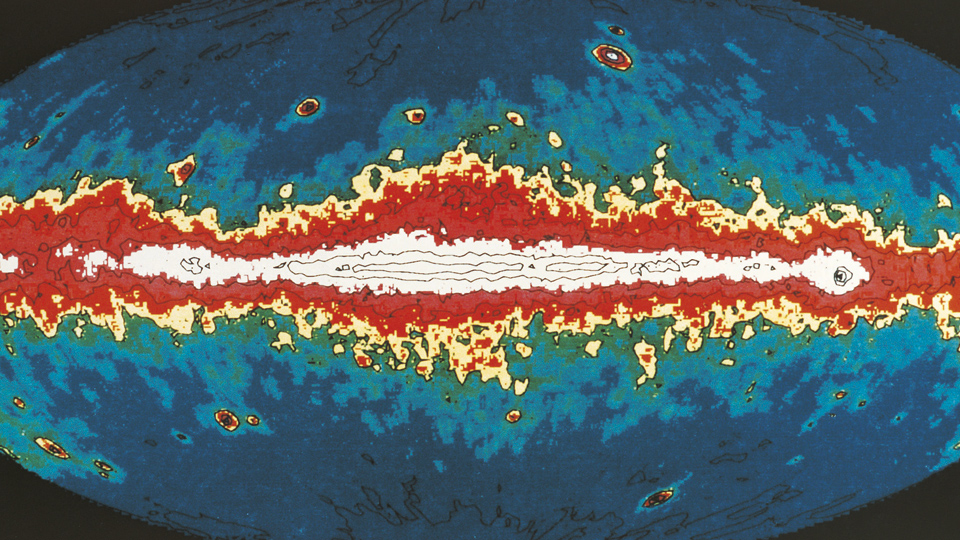 The Cold War was the name for the rivalry between the United States of America and the Soviet Union that developed after the Second World War.

This conflict led to an unexpected and extraordinary discovery.