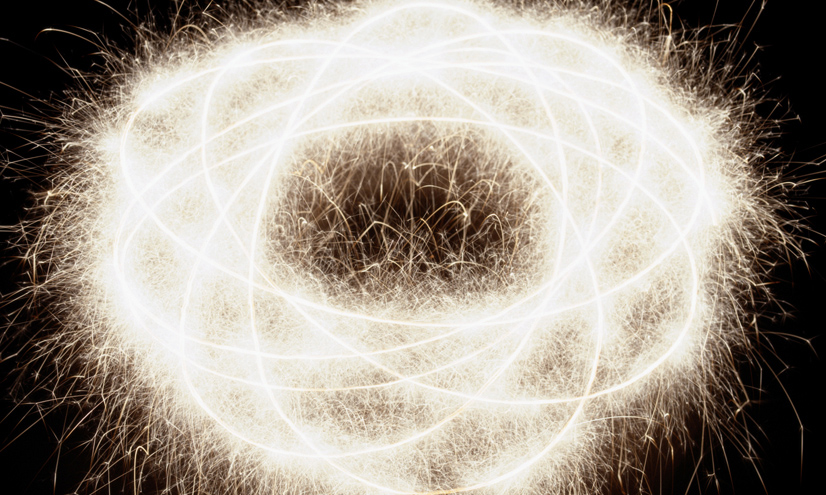 Learn why electron shells are responsible for the properties of elements, and whether they are stable or have violent reactions.

While the element gold can remain unchanged for thousands of years.

The key to an element's reactivity lies with the number and arrangement of its electrons.

In all atoms, negative electrons move in a relatively huge space around the positive nucleus.

But, crucially, the electrons organize ...