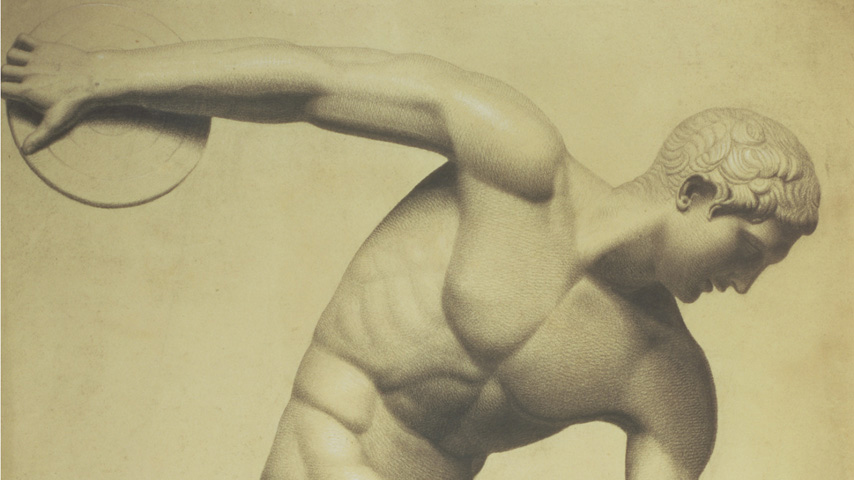 What the discovery of a skeleton over 2,000 years old tells us about the training techniques of ancient Olympians.

2500 years ago the greatest Greek athletes competed for glory in the ancient Olympic games.

Athletes competed naked to pay homage to the Gods.

There is one survivor from these ancient times: the Athlete of Taranto, from southern Italy.

His tomb was discovered in 1959 and its riches show he was a great ...