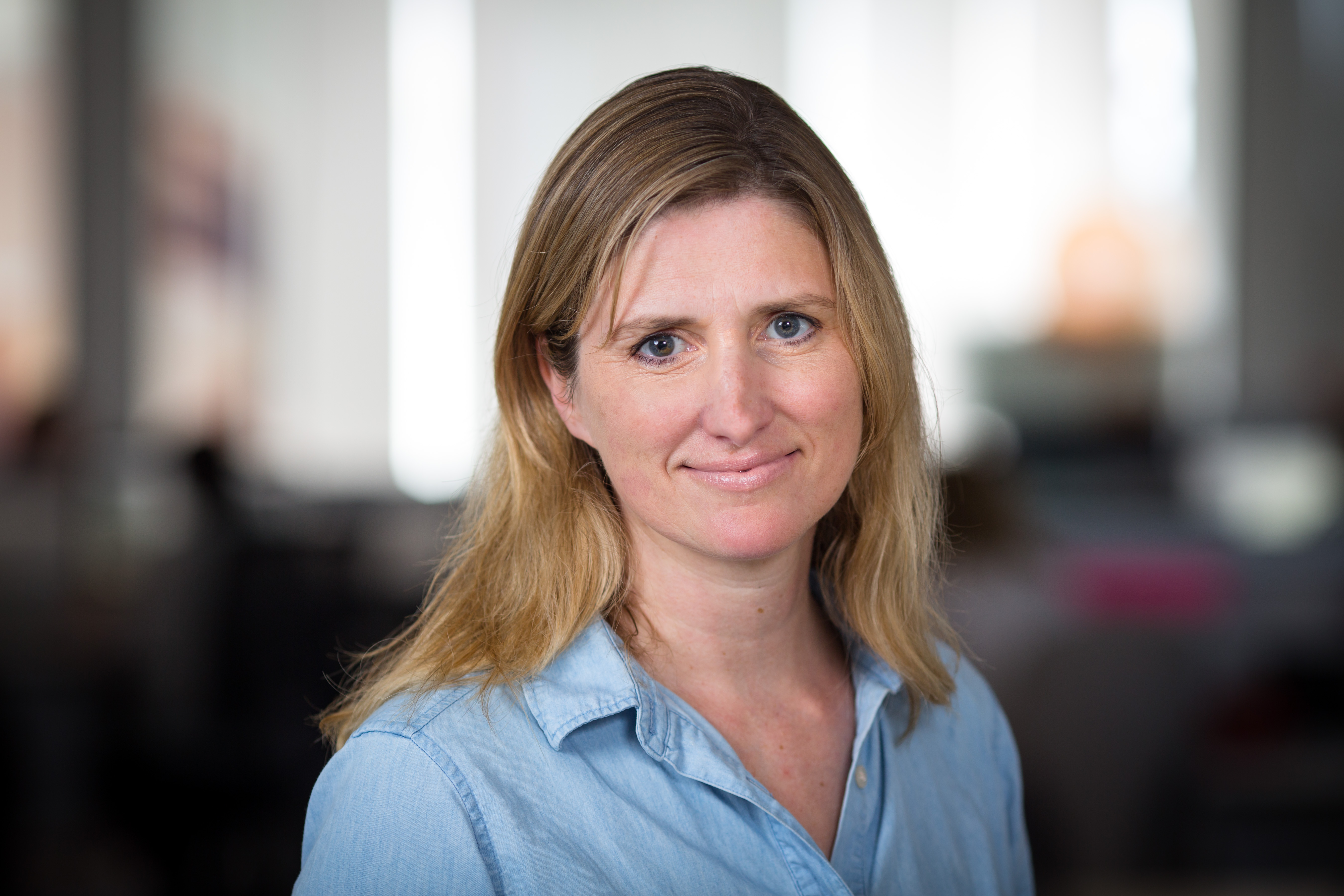 Catherine studied law at the University of California, Berkeley. Starting her career at Latham and Watkins in San Francisco, she then moved to London where she worked first as a finance lawyer, then as an investment banker, before entering the media industry as Head of Business Affairs at Cinnamon Entertainment. Working initially as Head of Operations at Twig Education, Catherine has played an integral part in the company’s development, utilising her experience as a television producer, lawyer and investment banker to lead the Twig team. 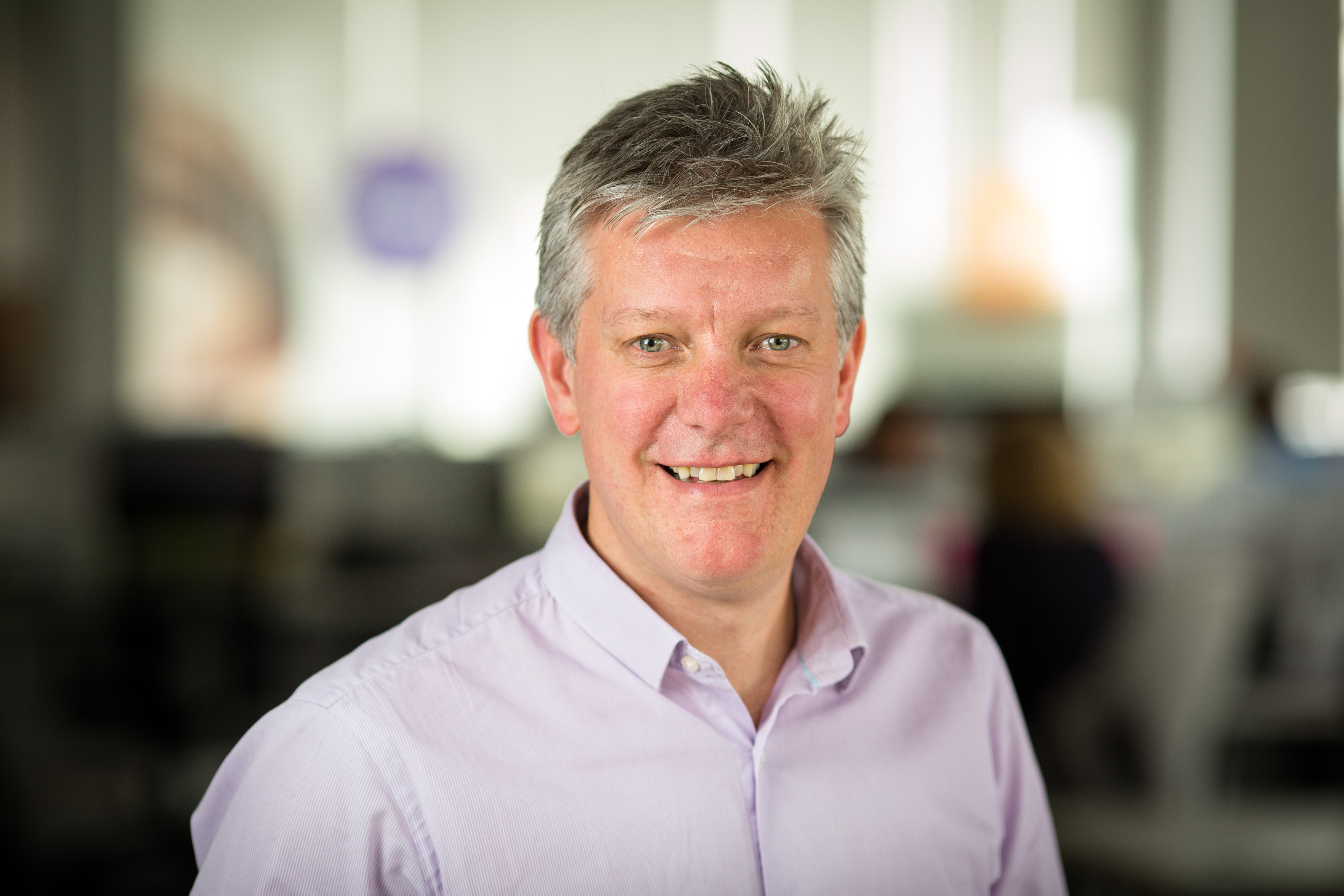 David has worked extensively in finance, starting in the travel sector at Hamilton Travel and Lonely Planet. He then moved to News UK, where he worked as a Finance Manager, Head of Finance for Sales and Marketing and the Finance Director for Strategy and Development. David then went on to work at Beano Studios as their Interim Finance Director. 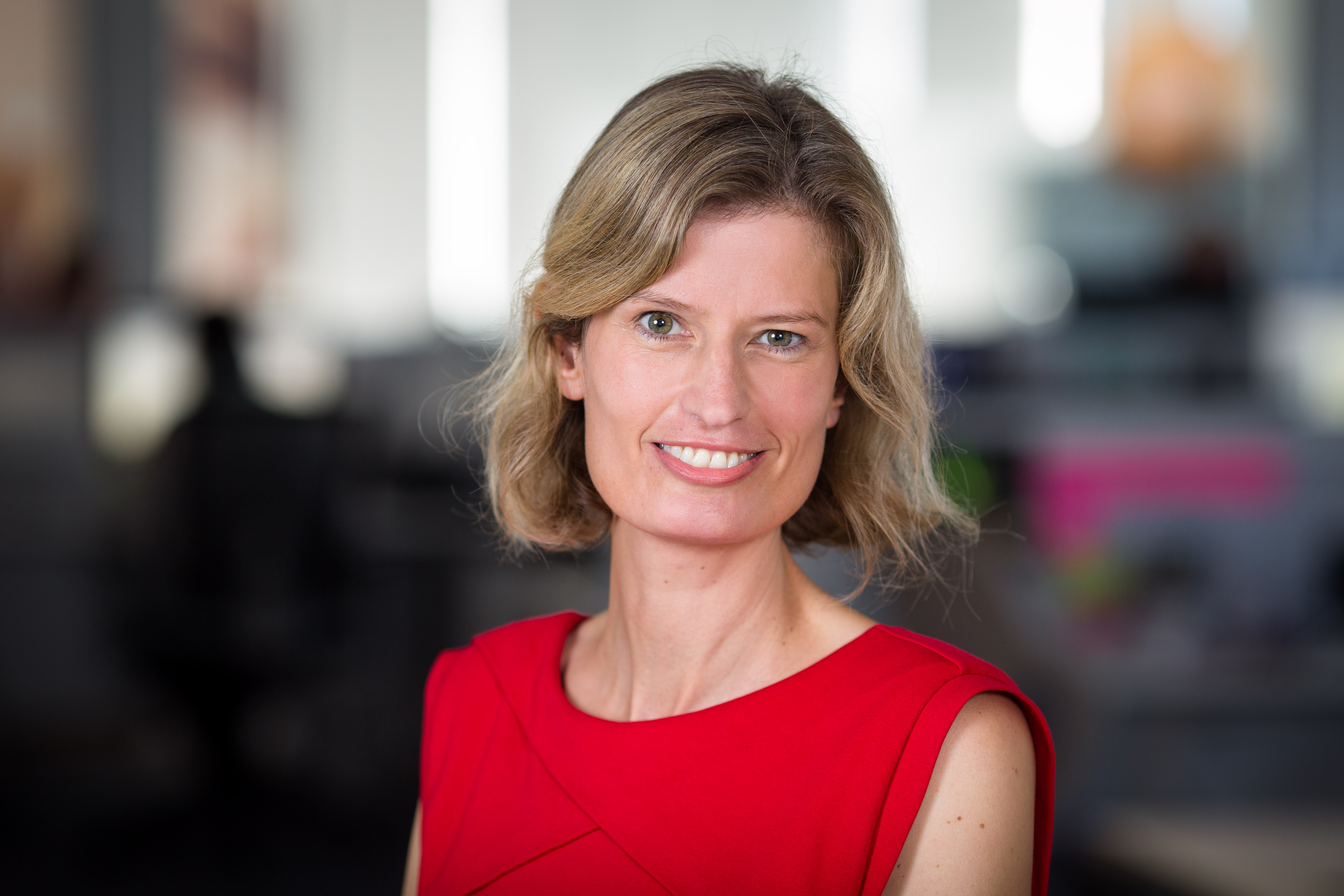 Natasha is an acclaimed broadcast journalist and TV producer. She hosted and produced Discovery Channel Canada’s award-winning science and technology show, Daily Planet, before presenting Discovery’s This Week for the US Science Channel and the pioneering education show, Cable in the Classroom. In London, she served as European Correspondent for Discovery, producer and reporter for BBC News and feature science writer for The Times Newspaper.

Emma is a senior sales professional with a proven track record of commercial success in international education. She’s worked in a wide range of markets, working for 8 years for the British Council in China and in the UK for world-renowned publisher Pearson.